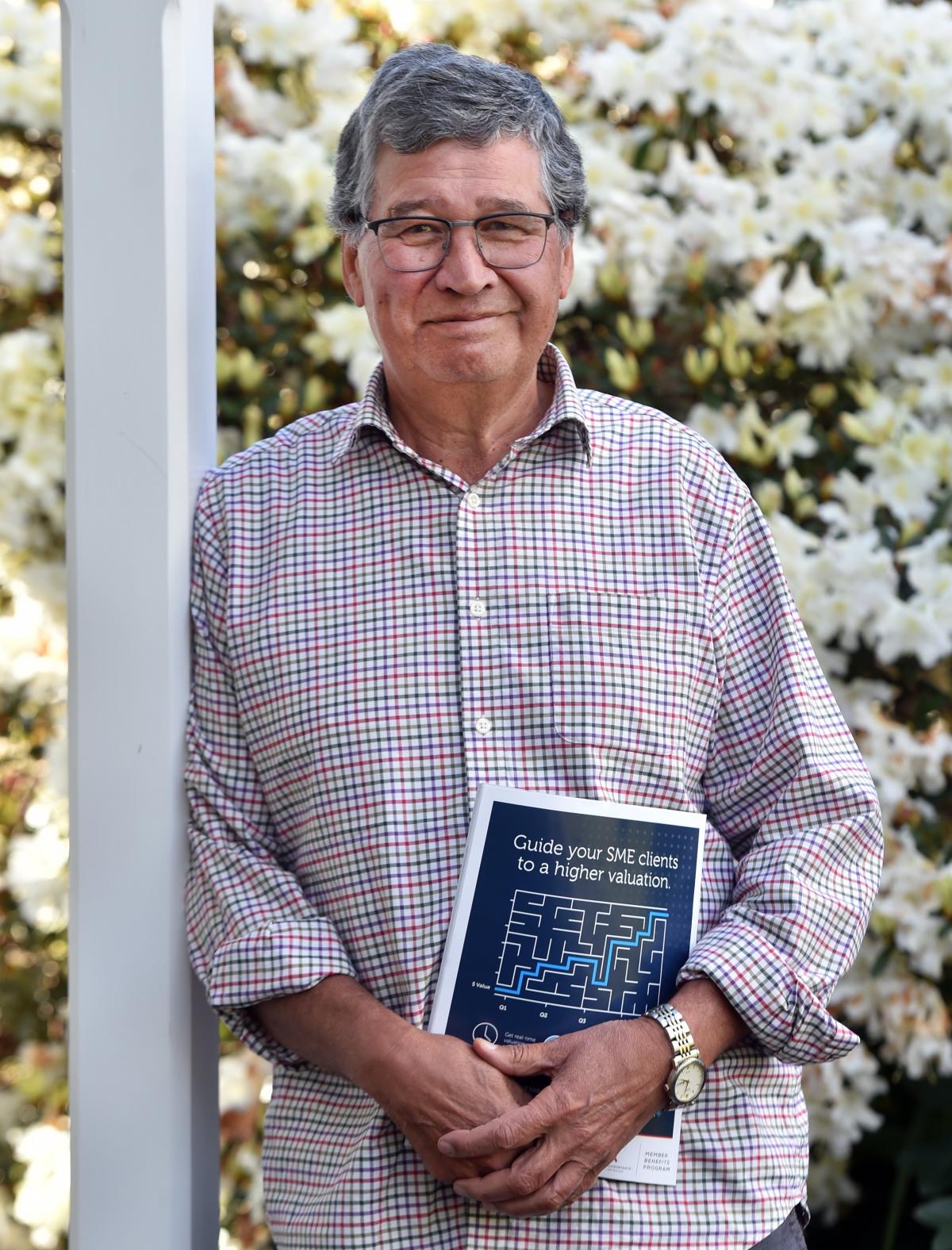 As of yesterday, the Otago Chamber of Commerce and the Otago Southland Employers’ Association are no longer replaced by the new merged Business South group: the Otago chamber and the employers of the south. Business journalist Riley Kennedy speaks with two former heads of organizations.

The year was 1861 and Otago was in the middle of a gold rush.

Dunedin was beginning to see the economic benefits of the boom, but poor infrastructure created challenges.

Exports of agricultural products were on the rise, but port facilities were inadequate, wooden buildings in the business district made the city a fire threat, roads were poor and the rail system nonexistent.

Concerns brought together businessmen from Otago to form the Dunedin Chamber of Commerce on August 23, according to the book Tales of the Tartan Mafia – written to celebrate the chamber’s 150th anniversary.

Four years later, Chinese miners began to settle on the west coast, and the chamber held a special meeting to encourage immigration to Otago.

The Otago Southland Employers Association was born in a crisis, according to a story from this organization.

The minutes of the association’s first meeting, held on September 3, 1890, showed that the association wanted to recognize labor rights and see a peaceful solution.

A general assembly was then held on September 22 and a letter was sent by employers in Southland stating that they did not want to be involved. Southland did not join the association for 81 years.

Fast forward to 2020 and the two organizations voted to merge to create a new business support group. After a year of working through the merger, yesterday was the first official day of operations for Business South: Otago Chamber and Southern Employers or Business South for short.

John Christie, now director of the economic development agency of Dunedin Enterprise Dunedin, was Managing Director of the Otago Chamber of Commerce for almost 20 years.

He joined the chamber in 1993 straight out of college, and was appointed CEO two years later, at the age of 26.

At the time, the chamber – which had just merged with the Otago Southland Manufacturing Association and the Export Institute of Otago – was in dire financial straits, with declining membership, Christie said.

He described it as “quite a difficult time”, saying the chamber needed to be rebuilt.

“Financially, there was not much on reserve and the decline in membership did not create a great situation. “

Board members were personally calling on local businesses to get them to become members to ensure the survival of the chamber, Mr Christie said.

One of its highlights was the launch of the Otago Corporate Awards.

“I remember all the work it took to make sure we really put on a big event to celebrate business success. We put a lot of work into it and it paid off. ”

One of the main objectives of the chamber was to lobby and defend the interests of business.

In 2005, Dunedin City Council initiated a concept to redevelop the port area.

As the plans took shape, the chamber worried that the desire to attract hospitality and accommodation businesses would jeopardize existing businesses.

Four years later, the chamber, along with four other companies, filed an application with the environmental court to stop the development.

“Looking back, it was a long and fierce battle and we invested a lot because we knew we had to keep the jobs for the city. “

The council eventually withdraws its plans.

The chamber has also been involved in extensive lobbying to stop the Hillside workshops from closing, meeting with MPs and staging a protest in the Octagon.

There was nothing you could do to stop them and it seemed to be one after the other.

“It was hard to see where this would end and whether the economy would rise to the challenge and rebound. “

In 2014, Mr. Christie participated in the development of Dunedin’s economic development strategy and Enterprise Dunedin was created.

Leaving the bedroom to move into the Dunedin Enterprise was “extremely difficult”.

“I loved the role, it was a big part of my life,” said Mr. Christie.

Philip Broughton, a life member of the Otago Southland Employers’ Association, served as the organization’s president for six years, before stepping down 10 years ago.

Mr. Broughton spent nearly 40 years with the local accounting firm Polson Higgs and served on several boards.
During Mr Broughton’s tenure as chairman there was an attempt to merge the two organizations but “it never really took off”.

Several meetings were held to discuss a possible merger to create a ‘one united voice’.

We encountered obstacles, for example different fee structures. It was going to be a puzzle and we never got to put the pieces together. ”

The employers ‘association was part of the Business NZ network and the four presidents of each of the New Zealand employers’ associations made up the network’s board of directors.

While Mr Broughton was chairman, he was also elected chairman of Business NZ for a two-year term in 2010.

“It was interesting to have an iwi boy from Dunedin as the president of Business NZ,” he said with a laugh.

Mr Broughton said being chairman of the network was “like sitting at the head table”.

“It was a great experience, I really enjoyed doing it. “

One of the challenges of the association at the time was the geographical distribution and the reach of everyone.

“There was a lot of work to do throughout the region, Central Otago, South Otago and good old Dunedin, so we had to make sure we got that split evenly,” said Broughton.

He was happy to finally see the organizations come together.