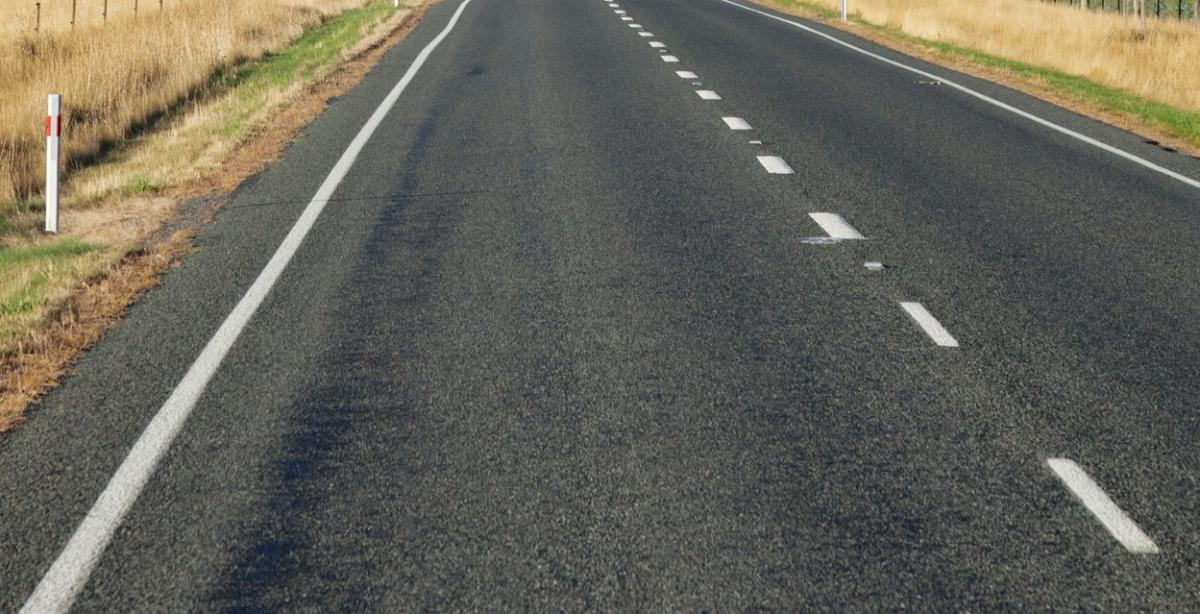 Invercargill city council is running out of $ 9 million in funding it hoped to get from the national transportation agency to help maintain roads and trails.

He had requested $ 51 million from the NZ Transport Agency over the next three years as part of the national ground transportation program.

The amount was better than what had been previously indicated by the transport agency, but still remained below the budget set in the commune’s asset management plan.

Part of the requested program included $ 4.25 million over three years to improve the council’s downtown streets, but the request was not successful.

Mr Pearson said the implication was that the council’s work programs would have to be revised or postponed.

The Council might choose to undertake additional work without a grant in certain areas, but in general this would not be seen as a cost-effective outcome.

“During the three-year program, work will need to be re-prioritized and additional risks factored into decisions to best protect key assets and seek to best manage service levels to the extent possible. . “

He also said the decrease in funding had reduced trail budgets to about $ 800,000 per year, leaving a significant gap in the renewal work schedule.

He recommended that the council continue to invest approximately $ 1.3 million in its trail system per year during the three years of the current long-term plan, noting that approximately $ 500,000 of this budget will not receive co-funding. transport agencies.

” It is recommended to increase the funding allocation for trails above that available from WK [Waka Kotahi] and be funded by the board. ”

The report will be received by councilors at its infrastructure services committee meeting next Tuesday.