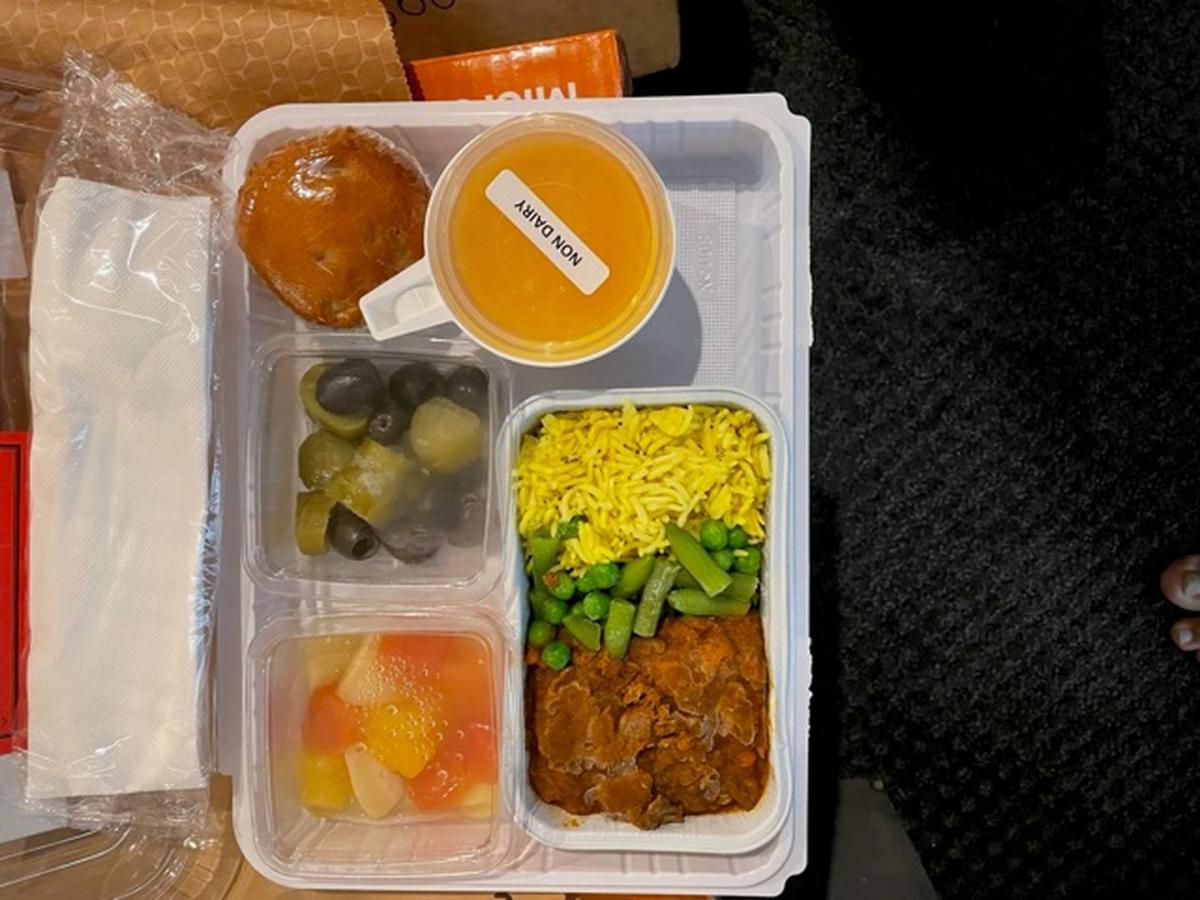 A man staying at MIQ in Christchurch said the kosher meals sent to him frozen from Auckland are “not fit for human consumption”.

Ilan Paz said The New Zealand Herald he has lived in New Zealand for 42 years but has spent the last two and a half months in Israel with relatives.

He arrived at the MIQ facility at Sudima Christchurch Airport on Monday after briefing authorities on his food needs before leaving the country for the first time.

The kosher diet, based on the Jewish faith, requires that meat and dairy products be kept separate and that animals be killed in a certain way before eating.

Pork and rabbit meat, as well as seafood without fins and scales, are among the prohibited foods.

Upon arrival at the hotel, Paz said that a member of reception staff handed him a bag containing a sandwich.

“I told her I asked for kosher, she opened her phone and said it was chicken, it’s okay. I said you clearly have no idea, thank you very much and I’m went to my room. “

The staff then tried to organize someone to go to the supermarket to get food for Paz, such as fruit and crackers, which they said was not enough.

“Well wait, why am I different from everyone else? Everyone gets three good meals a day with vegetables and meat or whatever, while I have to live on crackers and bread for 14 days.”

Food from the supermarket was not purchased, but the next morning Paz received a call that a frozen kosher meal had been stolen from Auckland.

She was provided with a microwave to heat meals in her room.

“I opened the box on the outside. It was French toast, meant to be for my lunch or breakfast. I refused to eat it.

“I just wrote on it ‘not suitable for human consumption’ and left it outside my door.”

He told the Herald of other meals since the delivery of French toast was of poor quality and he refused to eat them.

Paz said he requested a transfer to an MIQ facility in Auckland so he could have better quality meals.

But he said he was told it could take up to five or seven days for his application to be considered.

“If I have to continue the 14 days, I will. If they have to get me out of here on a stretcher, I don’t eat that shit, I’m sorry.

“I am entitled to three hot meals like everyone else.”

Paz said he has now gone 60 hours without eating food.

A spokesperson for Managed Isolation and Quarantine said the Christchurch settlement team had researched and received advice on how best to meet the demands of a kosher diet.

“This was purchased and supplied, this customer also received a microwave to heat his own food in his room, and the property sourced frozen meals from Auckland to meet his dietary needs.

“Our facilities do everything possible to ensure that every guest enjoys their stay with them.”

The spokesperson said they were working with Paz to help him best meet his demands.